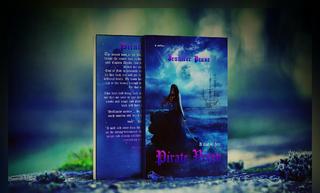 Click on the link below to purchase the book

In the little fishing village of snug harbor sat the Red Dawn in all her glory. The weather was stormy so Fernando decided it was time to take refuge in the little village of Snug Harbor. Ariella slept most peacefully knowing her First Mate Fernando kept watch. Fernando went to check on her as she slept. He gently opened the door and peered in to see that she was having a bad dream as she tossed and turned. Her brow was wet. He went to her and held her tight, “Shhh its ok Ariella”, he whispered as he wiped the sweat off her brow with his thumb. Ariella woke up. “Oh Fernando, it’s you”, she said. “I had a nightmare of sorts”, in this dream I was on the edge of a cliff”, it was so real”. “I had to make a decision and quickly”, I could not find my way”, she said. “It was just a dream my love”, Fernando assured her. “I’m so glad it was just a dream”, she said. “How is everything”, she asked him. “Everything is baton down, we should be fine”, now please get some rest Ariella, we have a long journey ahead”, Fernando assured her. “Stay with me awhile please”, she pleaded as she looked up at him with those beautiful blue green eyes. “Alright my lady but for only a while, I must keep an eye out”, he said as he held her in his arms. She continued to lay her head on his chest as she slowly drifted off to sleep. Fernando ran his hand through her beautiful thick red hair. She smelled so nice. He wanted to protect her from any harm forever and always. As she was finally asleep he slowly got up and placed a blanket on her. He snuffed out the candle and gently closed the door behind him.

The rain pelted Fernando as he walked on deck, making sure everything was still as it should be. As the waves crashed on the side of the boat he heard a yell from down below. He swiftly went down to see what the commotion was. “Me thinks the waters are too rough for this poor little lamb”, Thurbur said as he laughed. “No it is not too rough for me”, I have survived stronger storms then you”, Maliki said as he lay on the floor trying to get to his feet. “What the devil are you going on about”, Fernando asked as he helped Maliki to his feet. “I’m just saying he can’t handle the storms, the poor wee lad. Best he go ashore and stay on land”, Thurbur laughed. Just than Fernando pushed Thurbur’s hammock with his boot and Thurbur fell to the ground. Maliki burst into laughter. “What the bloody hell”, Thurbur said. “Now get your rest, all of you”, tomorrow we will be setting off as soon as the Captain is ready and I want you all to be at your best”, Fernando said. “Yes Sir, everyone shouted. Fernando went back up top. He felt good knowing everyone and everything was as it should be. He could finally breathe a sigh of relief.

He sat watch for a long while then decided he needed to get some rest. He quietly entered his cabin. He took off his boots and his britches. He wondered if he could sneak into Ariella’s bed and hold her all night. He thought he better not, plenty of time for that when the time was right. He lay down in his rack. He thought about Ariella and how beautiful she was, her gorgeous full lips and how sweet they tasted. There is nothing in the world he wanted more than to make her his bride and perhaps one day the Mother of his children. He quickly drifted off to sleep dreaming of his future with his Captain, his love, his Ariella. 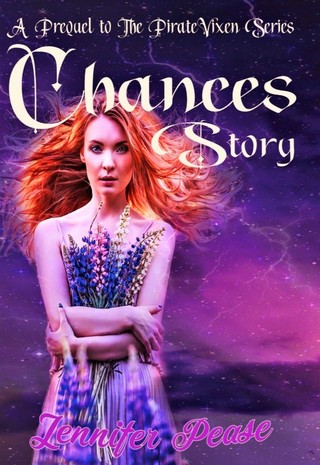 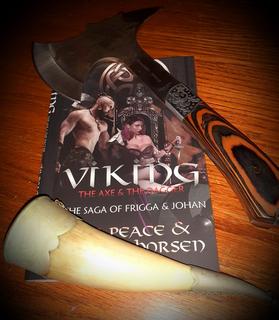 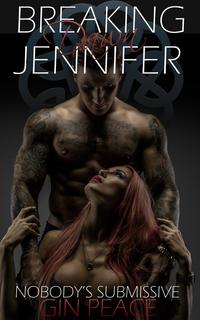 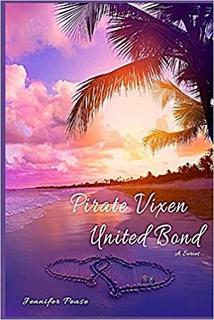 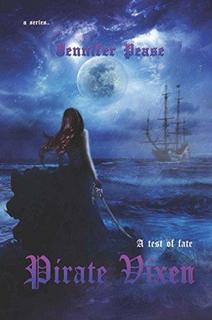 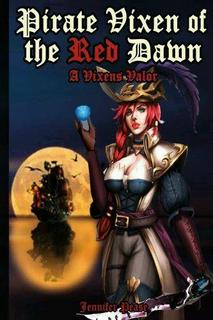 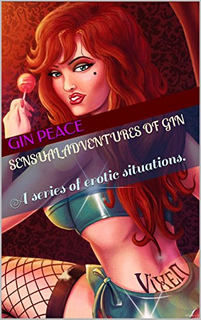 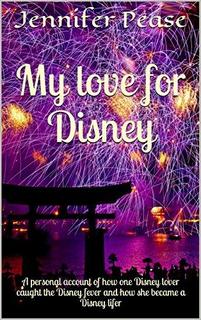